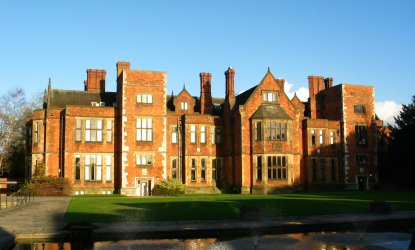 The University of York student team joined the league for the Summer 2014 season. Founded by Joe Foxon, a former Physics student at the Uni, the team is quite possibly the only student bar billiards team in the country, or even the world!

If you are at the university and are interested in joining the team, send an email to [email protected], find us on Twitter or just turn up to one of our practice sessions. These are usually Tuesday at 7:30 at the Fulford Arms during term time, but any changes are posted on our Facebook group. 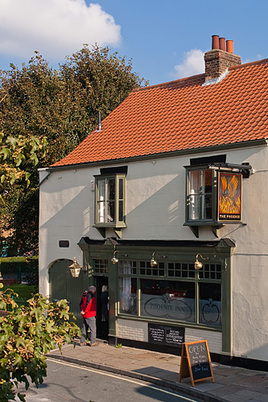 Dating back to the late eighteenth century, the Phoenix has been through many iterations and a couple of names, though these days takes a slightly more politically correct name from the name of the glassworks formerly occupying the adjacent site. Independently owned and run, the regular Jazz events and open fire contribute to a friendly atmosphere.

Team captain Ben hails from the grid system of Milton Keynes and discovered Bar Billiards while living in Cambridge. He’s always eager to offer restaurant recommendations or talk about motorsport in exhaustive and tedious detail.

Special mention must go to the late Tim Everton, who deserves credit for turning the Phoenix into a pub valued by so many people:
http://www.theguardian.com/theguardian/2011/jun/27/tim-everton-obituary 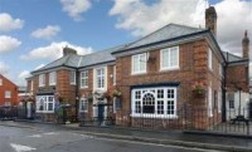 Beloved of racegoers, The Knavesmire sits in the heart of South Bank near the racecourse from which it takes its name. Having been through a few management changes in recent years it’s now under the guidance of Stu Weston, who has a strong history of running pubs that are appreciated and used by local communities, including the Cross Keys and the Fox in Holgate.

Bar Billiards captains in York seem unable to own average size dogs. Accompanied by a large alsatian and boundless enthusiasm, Stu’s team walked away with the Summer 2014 league title in style.

Create a website and earn with Altervista - Disclaimer - Report Abuse